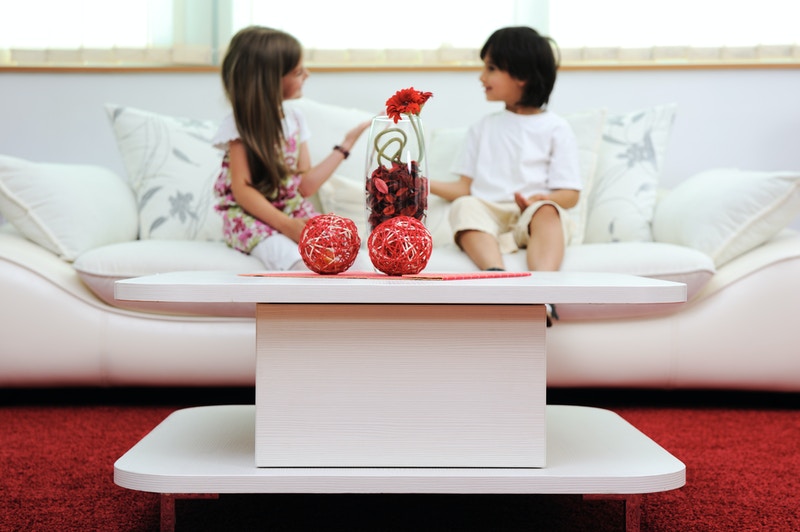 It happens most often the last two weeks of the year when Christmas and New Year’s fall. It accounts for $4.5 billion in property losses, with 74% of the loss occurring in residential properties. It accounts for a major portion in the $44 million inventory shrink suffered by American retailers.

Burglaries can be a devastating and traumatic experience to go through. The loss of property can be a financial hurdle and the emotional damage–someone entering your home and taking your possessions, the very definition of a violation–can be difficult to overcome. It may make feeling safe in your neighborhood difficult.

Fortunately, there is an option that reduces the risk of burglaries and can actually stop burglars in their tracks. Video surveillance cameras can stop around 67% of burglaries. It’s easy to see why. Video surveillance cameras can not just capture the burglar’s face for the police to look at after the burglary is completed, but can also work as part of an alarm system where the police respond quickly and effectively.

The statistics on this issue are fairly straightforward:

Police response is one of the main reasons why a business or residence may have alarm systems. One out of every seven businesses has an alarm system and between 10% and 25% of all calls to police are alarm calls. Police respond to 38 million alarm calls each year.

There are also verified alarm systems. These systems use a combination of audio intrusion detection systems and a CCTV camera solution to allow an expert to monitor a residence or business if an alarm is tripped. These systems can monitor based on an audio-based intrusion, referring to the police if needed.

Video surveillance cameras and other alarm systems can help prevent burglaries or help catch the burglar if needed.