Up until a hundred and some years ago, humanity trudged through the dark. Before the invention of electricity and electric lightbulbs, light was typically provided either by the sun or flames (say torches or bonfires.) Folks at home might spend the whole night in darkness. These days, you can often conjure up light simply by flicking a switch. That said, not all modern lighting systems are created equal and some, like Kelvix lighting, are better than others.

LED stands for “Light emitting diodes.” Seeing micro LED for the first time can be rather enlightening. Fact is, LED lighting systems are far better than the traditional lightbulbs common during the 20th century.

Modern electrical lighting has come a long way over the last several decades. And Kelvix lighting has helped drive innovation in the industry. 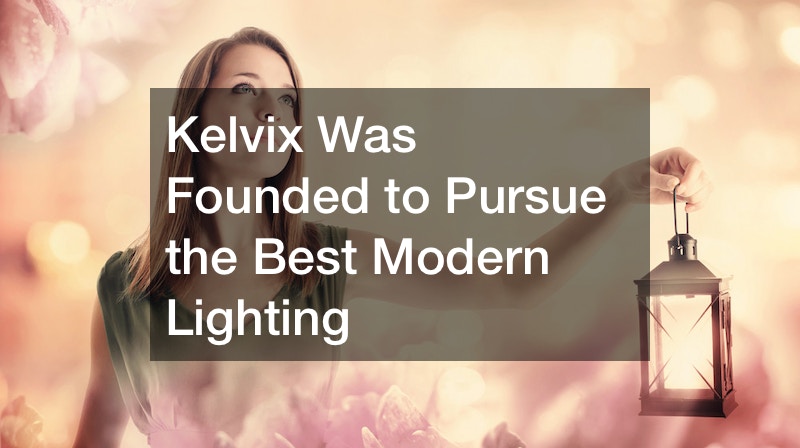