Change can be a good thing for the music industry 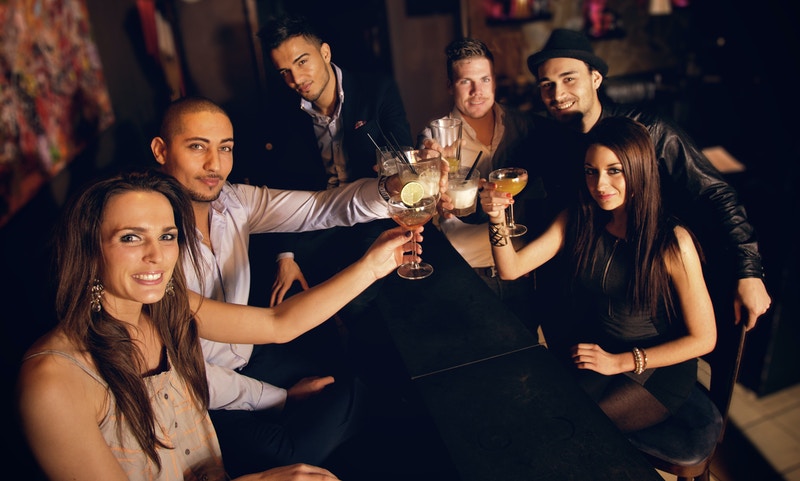 The latest music related business news indicates that the music industry is destined to continue to complain about sales, but insists it will not go down without a fight. Remember the Napster lawsuits of the early 2000s? Everyone in the music business news industry surmised that lengthy legal battles would be the only way record producers and artists would continue to see proceeds from record sales. The industry though that if enough people were scared off by the threat of lawsuits and legal ramifications, that illegal downloading and sharing of music files would just go away.
But as time is our greatest indicator, business news in the music industry regarding music sales continues to evolve in less traditional ways.
The music industry is fighting a war that it cannot win through traditional means. Illegal file sharing and downloading is at an all time high, and is showing no signs of slowing. It’s not enough that artists and producers and music executives are outraged that the public wants their sounds for free. And the threat of lawsuits or fines or jail time are not deterring most people.
However, with the introduction of Apple’s iTunes at the turn of the century, which is still going strong, the sale of digital music is thriving. With the advent of digital technology and streaming web music taking a firm hold and working its way into the ears and hearts of millions of music fans, sky business news these days continues to showcase a fairly steady music industry.
Oh, there are still plenty of people buying music, either on compact disc or digital format. And there are still those who will pay, no matter what the cost, to see their favorite performers live in concert.
But as streaming music sites such as Pandora and Spotify and Rdio gain popularity by offering subscribers station creation of their favorite artists, users can share their playlists and picks on social media sites and listen just about anywhere. It may be no surprise the subscription model is lifting itself to new heights. The business news end of this trend is that as Big Four record label syndicate Sony BMG, Vivendi Universal, Warner Music, and EMI release their third quarter earnings statements, for the first time ever, online music streaming services accounted for one quarter of their recorded music revenue.
The music industry will continue to evolve. It would be wise for record labels and artists to learn to appreciate the evolution, go with the evolution and find ways to harness the power that the evolution possesses.