Is It Time for Your Company to Upgrade Its Cloud Communications? 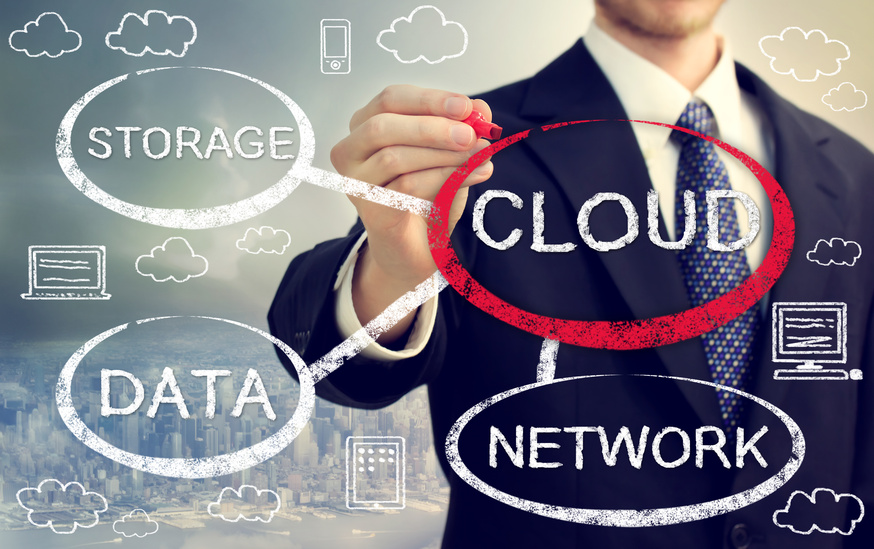 As the midwestern other has been posting over the past few days, she and her two children are on vacation near Washington’s Olympic Peninsula. What she has not posted is that she has had VERY limited connectivity. She has tried to upload a few pictures when she has had a signal, mainly so her husband can see what has been going on during the trip to the northwest coast. the mother and her two children have finely made their way to a larger town and have, for the time being at least, both WiFi and a strong phone signal. Imagine her surprise when she realized a new game has taken social media by storm.
She admitted that she was too tired to figure the new trend out for herself and innocently asked the question, “What exactly is Pokemon Go?”
You would have to have your head in the literal clouds to